I, HUMAN uses human emotional cohesion, mediated by technology, to influence the feeding conditions of unicellular organisms. A circuit of interconnected masks howls like wolves asking to be fed with emotions. They attempt to hack the biological system of the users by collecting their biometrical data and analyze their individual emotional status, as well as the degree of cohesion of the group. In other times visitors are invited to override their personal context and pay attention to the emotional status of others in order to emotionally synchronize and control a bio-photonics experiment and observe it in real time. See the video in our virtual environment.

Audience: All ages
English
Accessible for people with hearing impairments. 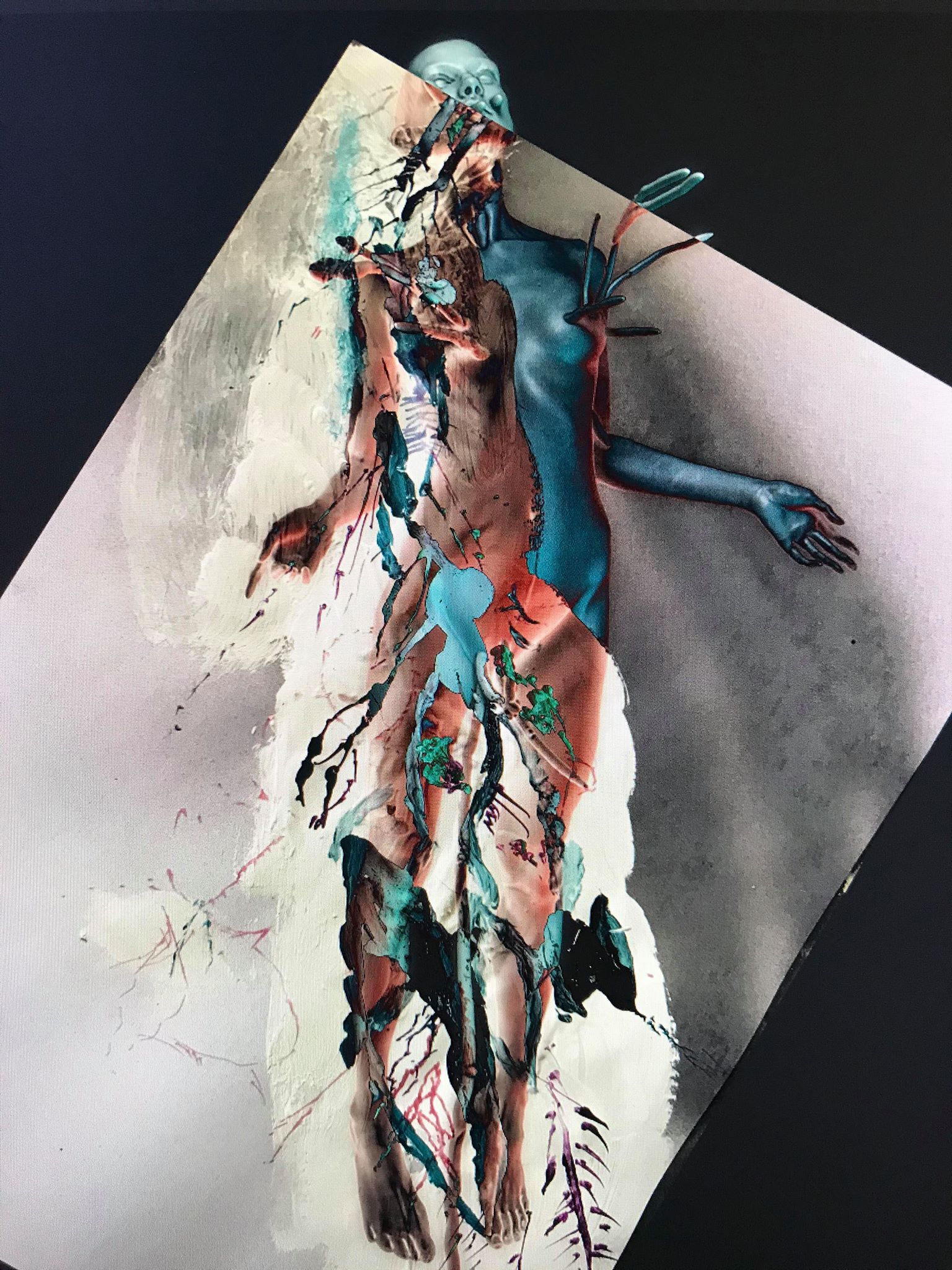 Incremental God v0.2 is a self-organizing world whose evolution can be influenced by looking at it. The online public is asked to interact with this virtual world simply by allowing the browser permission to open their camera while watching it. The viewers’ facial features are translated into emotions in real time and used to create the virtual world.

The cumulated emotions of the onlookers determine the growth or decay of the digital environment where another observer lives: a virtual female, whose internal organs are physically connected to the negative space surrounding her body, deciding her survival.

Incremental God v 0.2 is about defining the boundaries of a system; the viewers influence the internal state of the virtual character through their emotional reactions while watching it.

Audience: All ages
English
Accessible for people with hearing impairments.