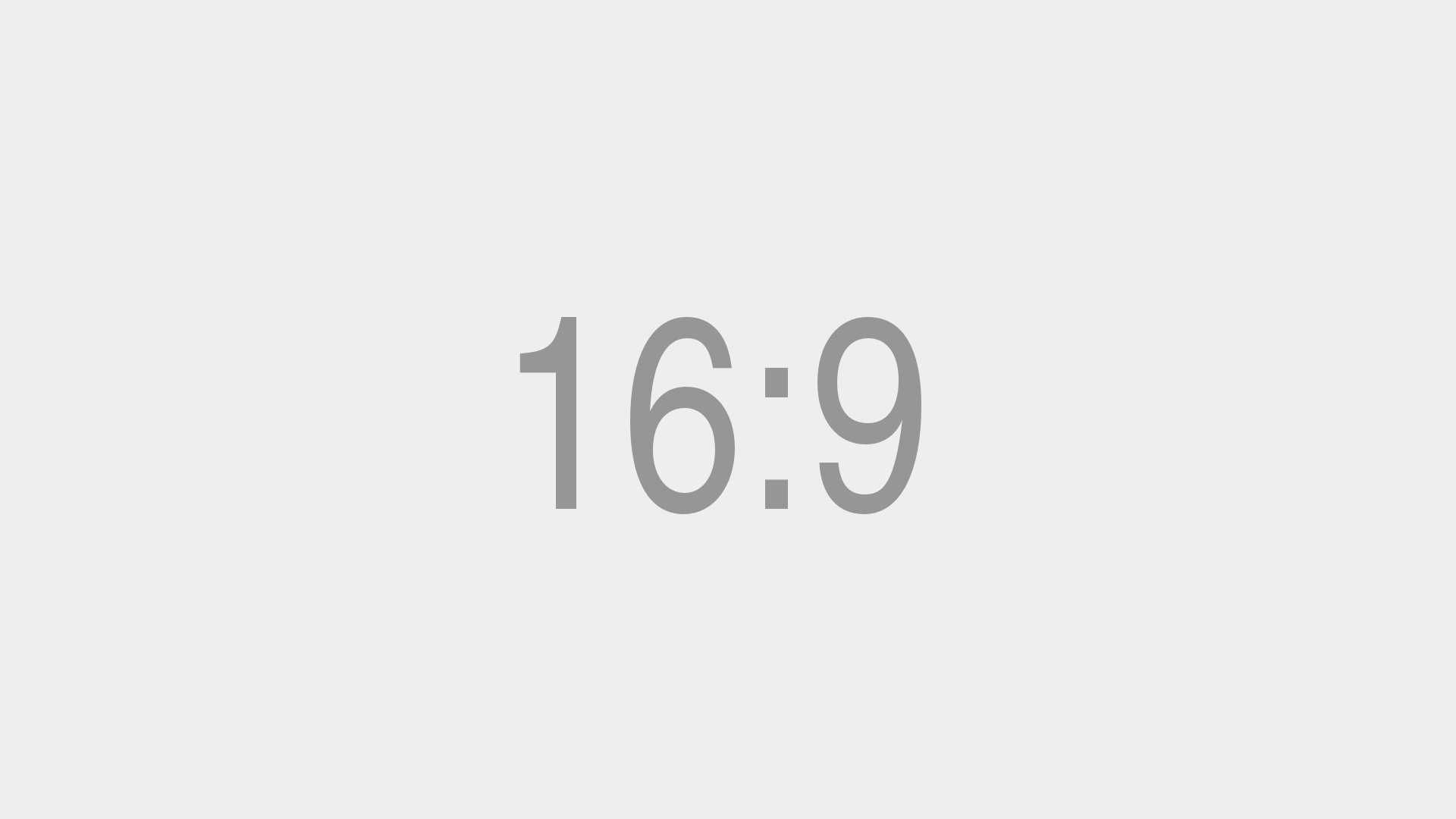 AI and Machine Learning are taking on ever more prominent roles in music creation and could very well prove to be a technological paradigm shift much like the electric guitar was decades ago. Although artists like Holly Herndon and Actress have been presenting ‘AI music’ to a bigger audience for some years now, there are still those, both professionals and laymen, who perceive AI as ‘too technical’ or ‘futuristic’. But is it really? Join us for a talk exploring the creative possibilities of AI as a tool for music composition with Dadabots, Asa Horvitz, Drvg Cvltvre and Julia Kaganskiy. 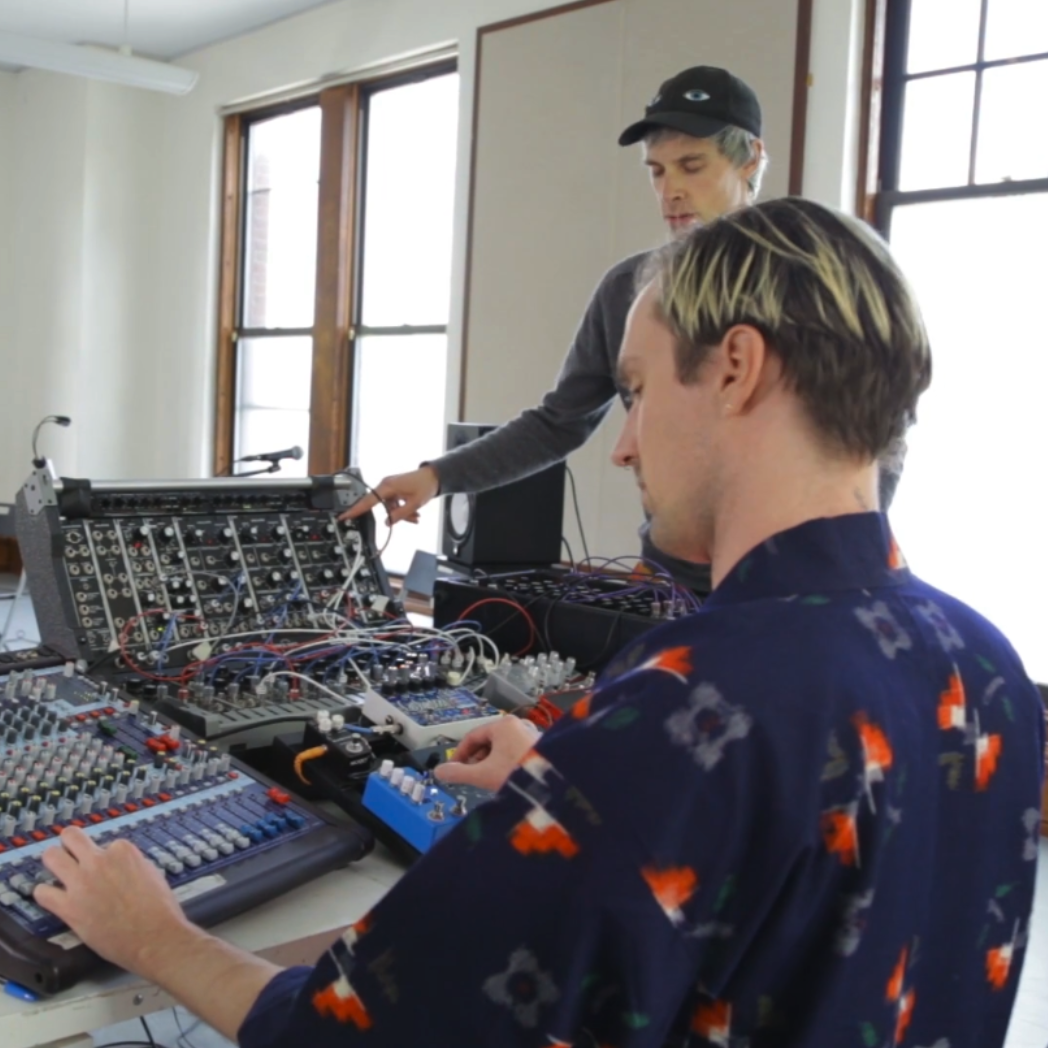 Asa Horvitz makes music and performances. Originally trained as a composer/musician, he tries to create spaces in which the audience, confronted by paradox, begins to imagine for themselves. His current research is focused on the relationship between humans, images and the thought of Aby Warburg. In 2019, Horvitz created the neural net LUCAS, along with Seraphina Tarrant (University of Edinburgh) and Alejandro Calcaño (AI Now), designed to disturb the imaginary surrounding Artificial Intelligence.

Horvitz studied composition with Alvin Lucier and Anthony Braxton. As a musician he has performed with Anna Webber, Kalup Linzy, Julian Kytasty, Ben Seretan, Pavel Zustiak, and many other members of the NYC creative music community. He leads the band VALES with Carmen Rothwell. For many years he was involved in creating medieval music and various forms of traditional singing including Sacred Harp. He currently lives in Amsterdam where he is a participant in DAS Arts.

CJ Carr and Zack Zukowski are Dadabots, a cross between a band, a hackathon team and an ephemeral research lab. While most generative music projects use midi to create mainstream music, Dadabots makes raw audio neural networks that generate black metal, noiserock and free jazz and have been live streaming their results on Youtube for over a year now. 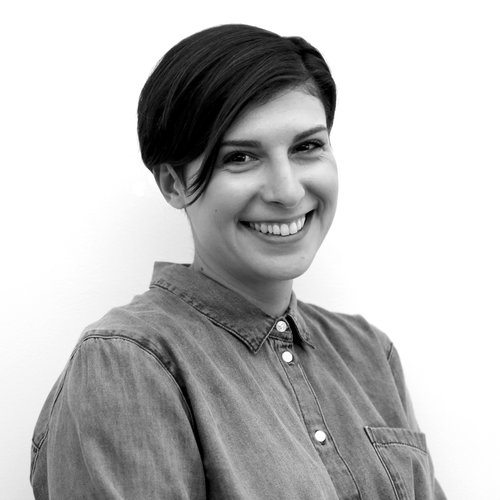 Julia Kaganskiy is an independent curator and cultural producer working across art, design and technology with a special interest in facilitating interdisciplinary collaboration between the arts and sciences. She is currently curating the forthcoming AI, Ethics & Health season at Science Gallery London. Previously, she was the founding Director of NEW INC (2014-2018), the first museum-led cultural incubator and an initiative of the New Museum in New York. While there, she designed and led a community workspace and professional development program that supported more than 100 creative practitioners annually in their journey to experiment with new forms of cultural production and build a sustainable practice or business. She also initiated and oversaw NEW INC’s artist residency program with Nokia Bell Labs (2017-2019), inspired by the historic Experiments in Art and Technology (E.A.T.) initiative previously founded there. Prior to that, she was the founding Editor-in-Chief of The Creators Project (2010-2013), an international cultural platform co-created by VICE Media and Intel dedicated to art and technology. 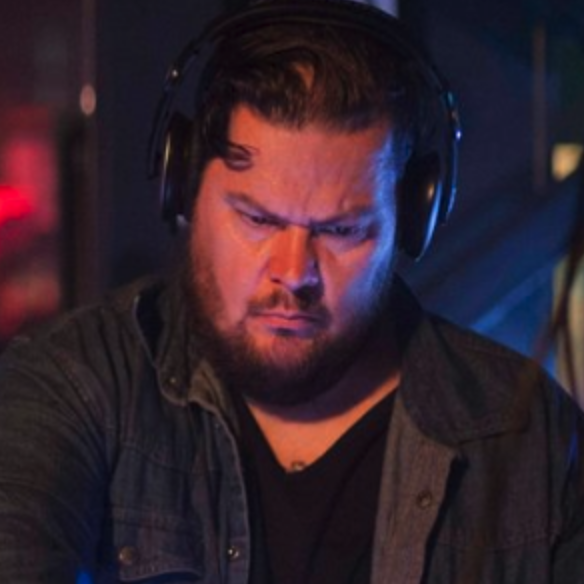 Since 2009, Vincent Koreman a.k.a. Drvg Cvltvre has been working on his own blend of dystopian acid, no wave and experimental house, equally influenced by Suicide, Sun Ra and Terrence Dixon. Respected in the international underground for his groundbreaking work in experimental techno as RA-X in the 90’s on labels like Bunker and KK Records, Koreman comes from a DIY punk background, opting for hard work rather than hollow pose. Koreman is a highly productive producer who released on many labels like Pinkman, Viewlexx, Shipwrec, Permanent Vacation, Rave or Die, Power Vacuum, Tripalium Corp, and of course his own label New York Haunted, dedicated to experimental techno. 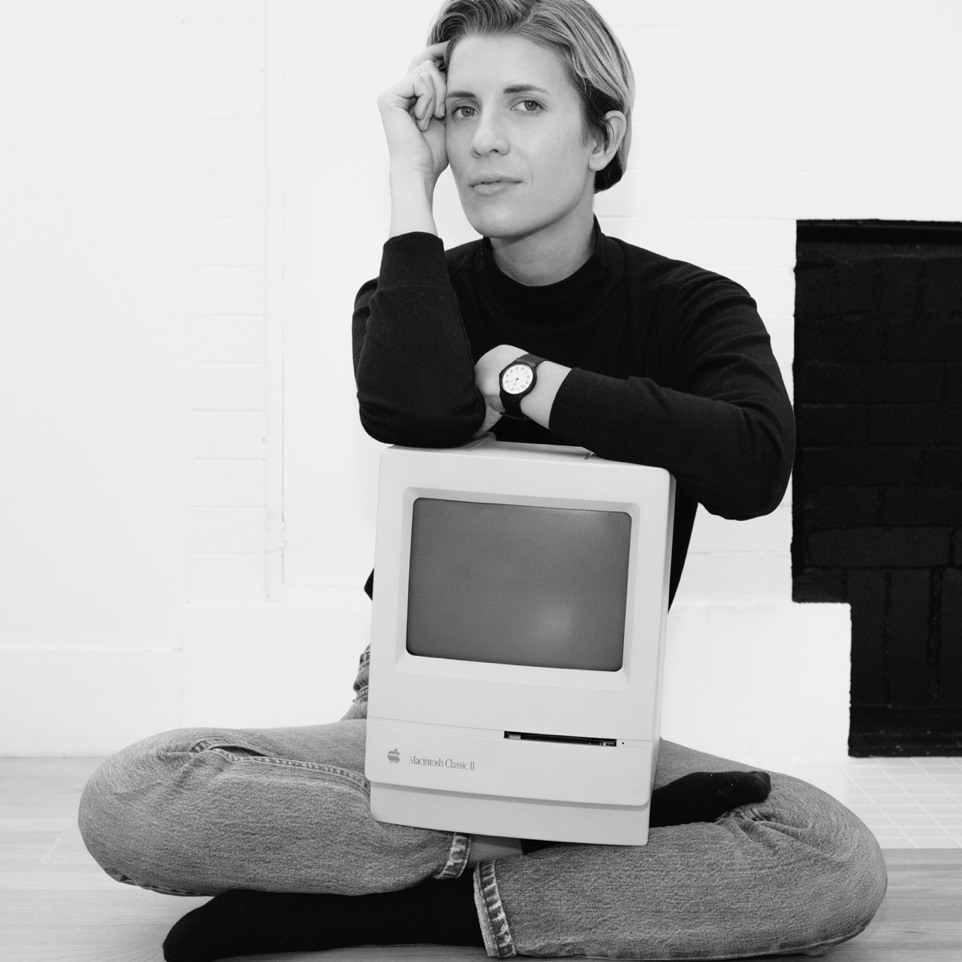 Claire L. Evans is a writer, artist and lead singer of the pop group YACHT.